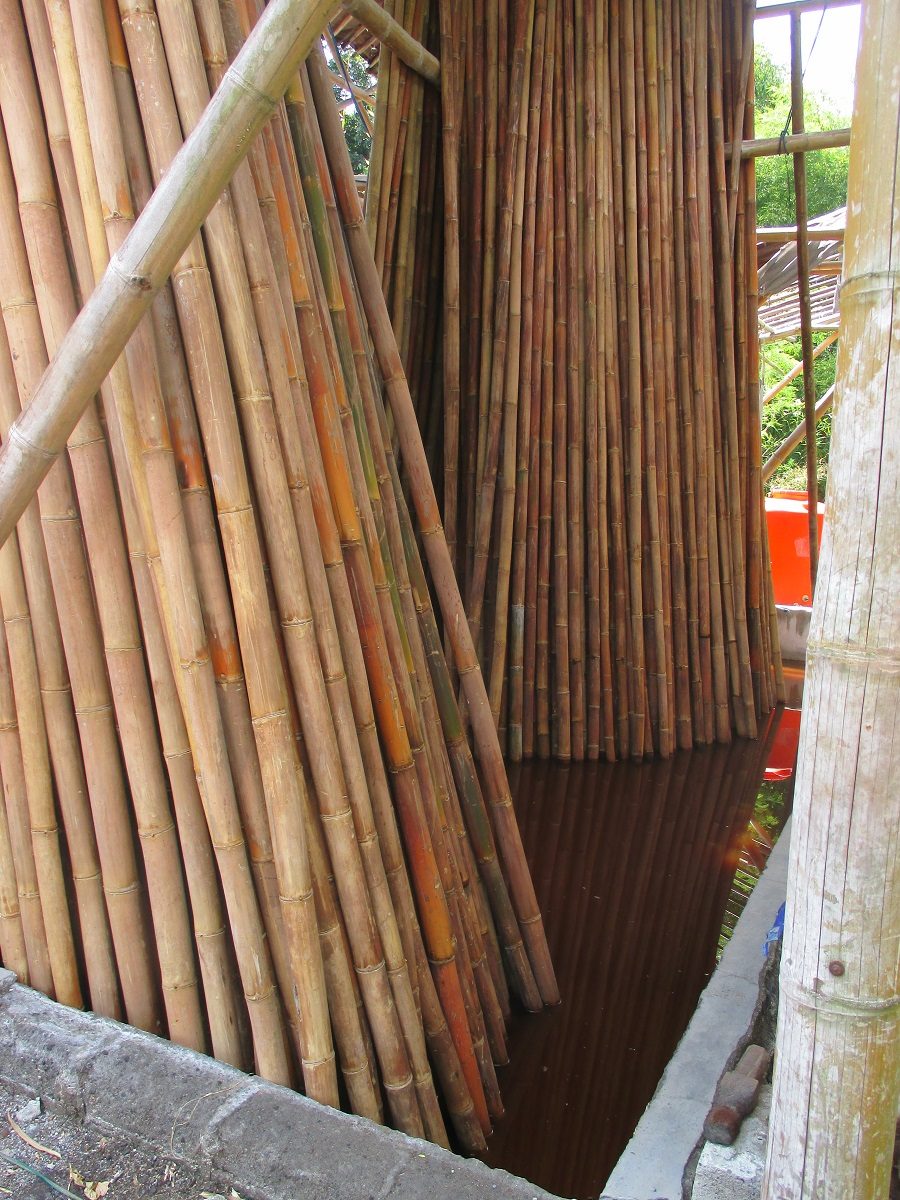 Shipped direct from our suppliers in Central Java, the bamboo is fully treated , ready to use and  available from our storage barn at Thurgarton, North Norfolk.

Matahari Bamboo was established in 2017 following a shipment of bamboo poles from Jogjakarta in Central Java where the bamboo is grown, treated and prepared for delivery.

Robert, the sole-proprietor, lived in Jakarta, Indonesia for nearly three years. During this time he became aware of bamboo as a hugely versatile resource, fully sustainable and light and easy to manage. He got to know a grower with whom he organised his first shipment. Also, Indra (the owner and farmer)  spent a week training Robert in the working of bamboo with traditional tools.

Why Matahari? Many will recognise the name from an intriguing story about Margetha Geertruida MacLeod, infamous as a Dutch exotic dancer who became involved in espionage during the First World War. ‘Matahari’ was the name everybody knew her by. However, the reason why Robert chose ‘Matahari’ for the name of his bamboo business, had nothing to do with Margetha! In the Indonesian language the word for sun is mata hari – literally ‘eye of the day’ (mata – eye, hari – day) Wanting to retain links with Indonesia and the fact that matahari rolls off the tongue rather nicely, this was his choice!

Robert and Matahari Bamboo is now widely known throughout the East (of England that is) He regularly supplies zoos and wildlife parks, scout groups (poles ideal for simple structures and designs), and of course many private gardens throughout the area.